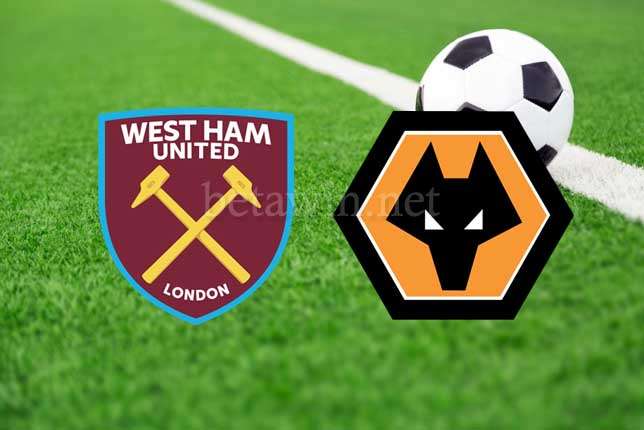 The Hammers welcomes Wolverhampton Wanderers to the Olympic Stadium in London on Saturday in round 27 of the English Premier League fixtures.

West Ham United come into this fixture following a (1-1) home draw against Newcastle United. Craig Dawson gave The Hammers the lead in the 32nd minutes before it drew leveled on the stroke of halftime.

Wolves on the away side approach this encounter following a (2-1) loss to Arsenal at the Emirates on Thursday Night football courtesy of an own goal from Jose Sa in the final minutes.

These sides have met six consecutive times without a draw.

The Wanderers have played nine consecutive games in all competitions without a draw.

Wolves have gone six straight matches away from home with a draw.

Prediction: Either to Win | 12